After 32 years as President and CEO, Philip recently retired from Empathia, Inc., a behavioral services firm providing health, safety and productivity solutions for over 400 organizations across North America. He remains a practicing psychotherapist who, for over 34 years, wrote an award-winning weekly column in the MILWAUKEE JOURNAL SENTINEL titled "Out of My Mind,” which he continues to publish through his website. Philip is author of The Healing Earth, which won the Midwest Publishers Award, and Nature’s Ways. His next book, which is a compilation of his newspaper columns, is due out later this year.  Philip has been a guest expert on ABC’s 20/20, has presented at the Brookings Institution among many other venues, and has keynoted dozens of national conferences.  Also, he is a consultant to the Center for Healthy Minds, a world class neuroscience research program at the University of Wisconsin-Madison that studies the constituents of well-being. Previously, he was Director of Behavioral Science Education at Michigan State University’s College of Human Medicine, where he was an associate professor and received the Outstanding Faculty Award. 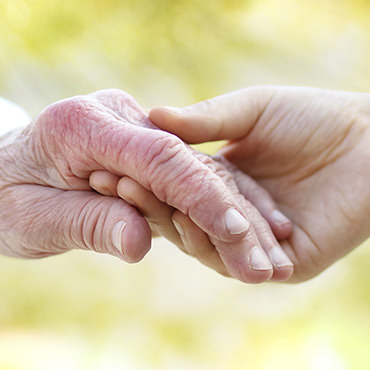